This incredibly comprehensive 3 1/2-hour program empowers students by introducing the concepts of situational awareness and ‘Composite Risk Management’, explaining the four types of interpersonal violence, diagramming the five stages of violent criminal attacks and by breaking down the principles of ‘Social Engineering’, providing insight and a clear understanding of the tactics and methods of psychological manipulation that criminal predators rely upon to lure potential victims.

This program will also compare and contrast various self-defense system options, including pepper spray, firearms, martial arts, knives, and stun-guns to provide the student with the knowledge necessary to make the right personal choice in selecting a weapons system for self-defense.

The threat of violence surrounds us every day. The Mindset of the Empowered Woman teaches students how to recognize the danger signals that are so often missed… or ignored. This course will not only educate and empower you, but it might just save your life.

Since it was first developed in 2012 under the title of Elements of the Defensive Mindset™ this presentation has been delivered to well over 4,000 personal safety-minded individuals in over 25 states. including scores of law enforcement personnel. The developer, Keith Hanson, is a career law enforcement trainer with multiple instructor ratings in Tactical Counterterrorism, Active Shooter Response, Immediate Action/Rapid Deployment, Tactical Firearms, and SWAT Medic disciplines.

Not a member? Click here and become a member for only $20! It’s a no-brainer.

If you want to attend you must RSVP by sending a note to secretary@plymoutharearepublicans.org

General Bolduc was recently featured in an interview in The New Yorker magazine.

Across the country, candidates who support Donald Trump’s false claims about the 2020 election are running for office, promising to replace fellow-Republicans who went along with certifying last year’s results. Republicans are favored to take back both houses of Congress in 2022 and tighten their grip on state houses, raising urgent questions about whether the Party, which largely proved unwilling to support Donald Trump’s push to overturn the election last year, might be more amenable to doing so in 2024.

One of those candidates is Don Bolduc, a retired Army general and the only Republican who has declared his candidacy for next year’s U.S. Senate race in New Hampshire against the Democratic incumbent, Maggie Hassan… Read more by clicking on one of these links.

Here is the link to the New Yorker website

And, here is a link to a pdf of the article.

NOTE: PARC does not endorse any candidate until the general election. We don’t take sides in primaries. But, we do want people to be informed on the candidates which is why we publish this.

Dessert with Friends Meeting Dates – All meetings start at 7:00 PM at the American Legion hall in Ashland, NH

All meetings start at 7:00 PM at the American Legion hall in Ashland, NH – Come early to mingle and chat with like-minded patriots.

Here’s a list of upcoming meetings.  Put them in your book now!

October 14, 2021 First in a series “How to talk to a liberal”  this one on climate change.  Presentation and workshop by PARC Board member and meteorologist, Bob Hatcher.

September 9, 2021 Panel discussion on the Convention of States

June 10, 2021 General Don Bolduc – candidate for US Senate and PARC Board of Directors elections 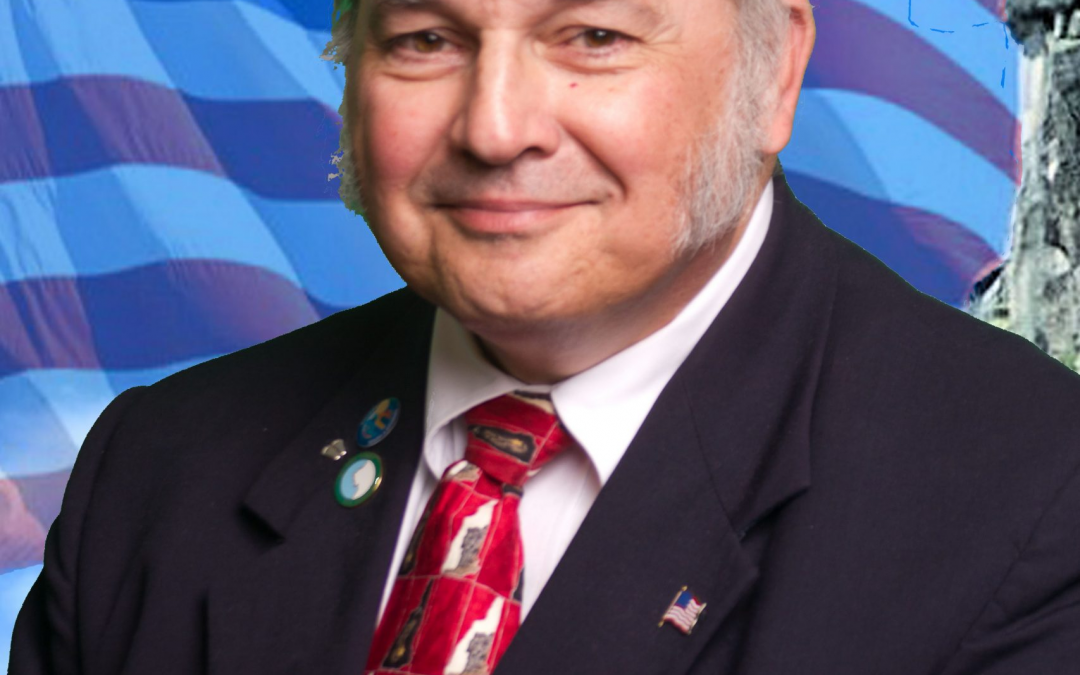 Omer Ahern, Jr, Grafton County Commissioner was a candidate we supported.  He has done a few YouTube videos.  Here is one.  Click here to see more of them. 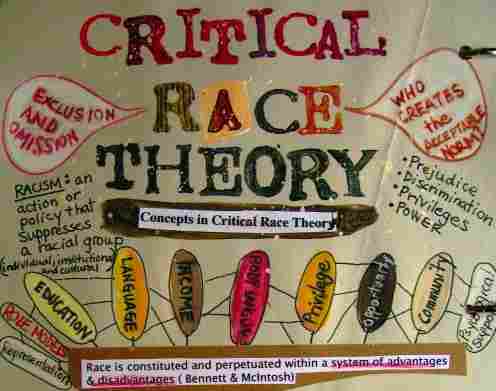