Dessert With Friends – October 14, 2021 How to talk to a liberal about climate change

Liberals and progressives want you to think that climate change is an “existential problem”.  Well, the bad news is that it’s a bit of a problem; but the good news is that it’s not nearly as much of a crisis as they want you to believe.  It’s a false alarm.  We’ll talk about how to talk to a liberal in general (hint, ask questions, don’t argue) and then specifically how it relates to climate change.

For example, here are some facts. 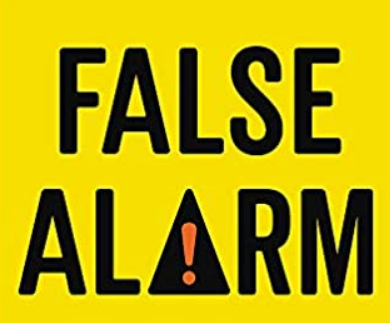 Bob Hatcher, PARC Board member with degrees in Meteorology and Atmospheric Fluid Mechanics will go over the data and give you the straight scoop.  He’ll give you talking points on how to talk to a liberal about the issue.  Come prepared to think and to have practice sessions and Q&A.

This site uses Akismet to reduce spam. Learn how your comment data is processed.