Dan will provide us with updates on his three law suits:

Dan is a Granite Stater who grew up in Manchester.  He acquired skills in training and managing police dogs in the U.S. Air Force, leading to a 35 year career in training police dogs,
including a being the Head K-9 trainer for the US Dept. of Energy.

Dan spoke recently about voter integrity and you can see the presentation on Youtube https://www.youtube.com/watch?v=tYPQUy1QFe8 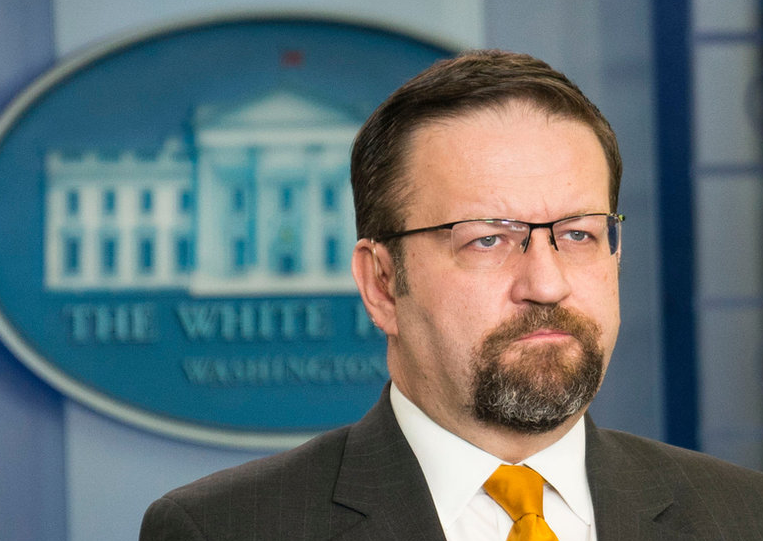 Dr. Sebastian Gorka will be the keynote speaker at the Grafton County Republican Lincoln-Reagan Day Dinner on  Saturday, March 12th
Gorka’s will speak on “America After Biden”. The fundraiser will be held at the Indian Head Resort in Lincoln.  Gorka, a PhD., served as Deputy Assistant for Strategy to the President of the United States, Donald J. Trump, and is currently a presidential appointee to the National Security Education Board at the Department of Defense. He is the host of  AMERICA First, a nationally-syndicated radio show on the Salem Radio Network, and The Gorka Reality Check, the newest show on the cable news network Newsmax TV. He is the author of the New York Times bestselling book “Defeating Jihad,” and “Why We Fight.” His latest book is “The War for America’s Soul.” You can follow him on Twitter @SebGorka, on Facebook, and on Instagram @sebastian_gorka. AMERICA First is available on the iTunes podcast app, streams live at www.sebgorka.com, and is on the video-sharing platform Rumble.
Bruce Perlo, Chairman of the GCRC, stated, “We are very fortunate to have someone of Dr. Gorka’s experience and intellect headlining our event. As a nationally known conservative, he will bring his perspective on US and world affairs to our evening. We’re excited because we know our limited number of  tickets will sell out fast.”  For further information and ticket purchases go to https://tinyurl.com/GorkaDinner or call 603-823-8151. 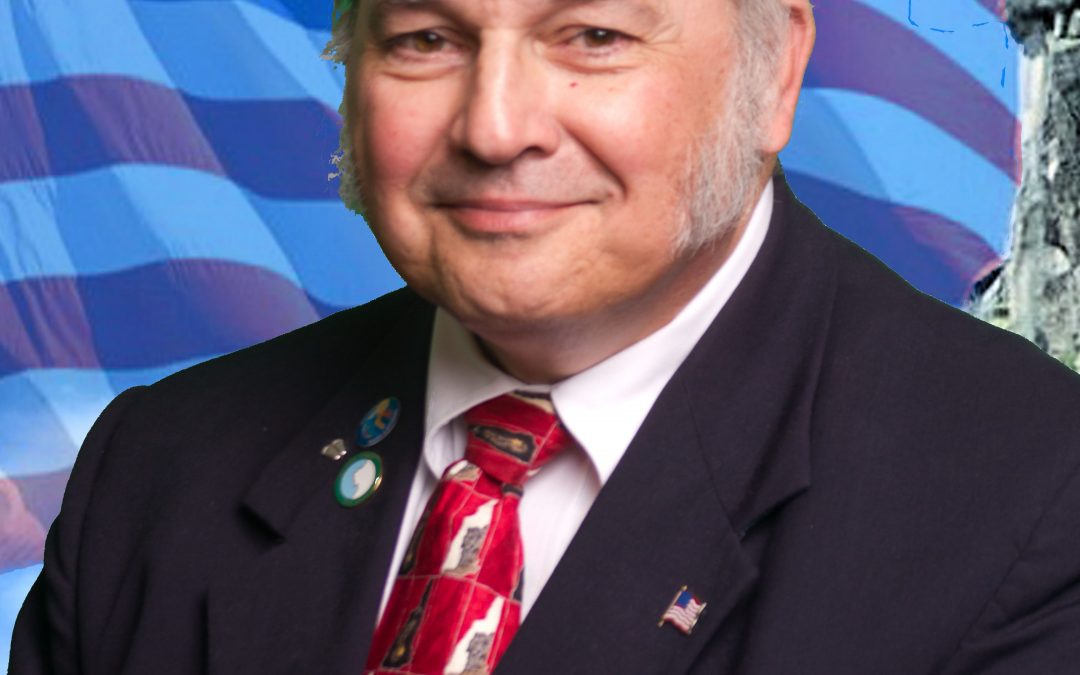 Care about our schools and the country’s future? Don’t miss this important presentation.

In our January 13, 2022 Dessert with Friends at the Ashland American Legion, Mr. Eric Pauer, Vice President of the School District Governance Association (SDGA) will deliver an overview of how parents and other interested citizens can ensure elected school officials are performing their proper duties. He will also discuss School Board best practices and present the SDGA’s model for school district policies.

Eric will also review some current legislation that enhances local control in education and openness in administration.

Mr. Pauer represented Brookline NH on the Hollis-Brookline-Cooperative-School-Board from 2014 to 2017, including as secretary from 2015 to 2016. As a fiscal conservative, Eric spearheaded the successful citizen efforts to adopt official balloting system (SB2) for the Brookline School District (2016), to adopt a tax cap for the Brookline School District (2018), and to require tax impacts to be listed in future Brookline School District warrants (2021).
Eric has worked in engineering and systems architecture for a number of different companies for over 32 years in defense and medical electronics. He also served part-time for 30 years in the Air National Guard and Air Force Reserve as a Civil Engineer, State Director of Logistics/Engineering, and Senior Emergency Manager, retiring as a Colonel in 2018. He has two adult children with his wife Diane, who is currently a NH State Representative for Brookline/Mason (R-Hillsborough District 26).

The New Hampshire House will be back in session January 5-7, 2022. During these days, we will handle bills that were retained in 2021 and bills that were vetoed by the Governor.  Committee work will begin shortly afterward to work on new legislation proposed. Over 800 bills have been submitted!
There are several good bills aimed at protecting liberty, election integrity, and quality of life. Here are a few of the bills I am sponsoring:
I co-wrote HB-1469 with Rep. JD Bernardy to protect individuals and businesses from being discriminated against by banks and financial institutions based on ESG scores. Many of the major banks in the U.S. are already refusing to make loans to businesses involved with oil and natural gas.
I co-wrote HB-1421 with Rep. Paul Terry to establish a Parents Bill of Rights. Ever since Hillary Clinton introduced the philosophy of “It takes a village”, parents have had their rights and authority over their own children eroded. Children are allowed to undergo medical treatments without parental knowledge, let alone permission. Children are subjected to some of the most perverse sexual education indoctrination at school without parental consent or knowledge. Children are exposed to political and philosophical dogmas of their teachers (such as CRT) without parental consent. The State needs to reaffirm the rights and authority of parents over their children.
I wrote HB-1181 to allow the father of a pre-born baby to file a petition for an injunction to prevent the baby from being aborted. Until now, fathers have not been allowed a voice on the subject. None of the Supreme Court precedents has declared that fathers have no rights; only that the rights of the mother are of greater weight. It is time we recognize the rights of fathers.
I am co-sponsor with Rep. Mark Alliegro on HB-1064 to require all elections in New Hampshire be done using paper ballots.
The Democrats have submitted several very dangerous bills. Many of their bills infringe on constitutional rights and personal liberties, expand government, and deteriorate election integrity.
LSR 22-2017 [no HB number yet] will require a background check on any commercial firearm sale; HB-1096 – will prohibit open carry or display of a deadly weapon within 100 feet of a polling place; HB-1151 will prohibit the display of deadly weapon at a parade, funeral procession, picket line, rally, demonstration, or vigil.
HB-1452 will give government oversight of private water wells.
CACR-22 will institute ranked choice voting.
Additionally, they want to eliminate single use plastic bags (HB-1471); repeal the fetal health protection act (LSR 22-2031); and cap the number of Reps in the State House to 150 and Senators to 35 (CACR-29).
It looks to be a very interesting year!
« Older Entries
Next Entries »