EDUCATION:  HOUSE DEMOCRATS VOTED:
99% AGAINST giving parents more information about students’ assessments. (HB194) 98% AGAINST expanding the choice of school options in an educational hardship to private schools and not just public schools. (HB388) 96% AGAINST requiring students in the university and community college systems of New Hampshire to pass the US civics naturalization test. (HB319) 100% AGAINST requiring schools with unused space to make it available to approved charter school students. (HB278)

GUN CONTROL:  HOUSE DEMOCRATS VOTED:
96% AGAINST permitting self-defense within a vehicle. (HB197) 97% AGAINST requiring political subdivisions to obey state law regarding firearms regulation. (HB307) 85% AGAINST allowing law-abiding persons to carry a loaded firearm on an OHRV or snowmobile. (HB334) 97% AGAINST strengthening the right to keep and bear arms. (CACR8) 93% AGAINST stating that displaying a firearm to warn away a trespasser is not a crime. (HB196) 97% AGAINST clarifying that displaying a firearm does not constitute reckless conduct. (HB195)

ELECTION INTEGRITY:  HOUSE DEMOCRATS VOTED:
99% AGAINST improving voter checklists to remove people who have moved or died. (HB285) 100% AGAINST requiring the same level of identity for absentee ballot requests as all other voting. (HB292)

CIVIL RIGHTS:  HOUSE DEMOCRATS VOTED:
99% AGAINST requiring a two-thirds vote of the legislature for the taking of property in a declared emergency. (HB402) 97% AGAINST guaranteeing free exercise of religion even during a state of emergency. (HB542) 97% AGAINST protecting religious services as essential services that may not be unduly burdened. (HB440)

OTHER:  HOUSE DEMOCRATS VOTED:
98% FOR presuming the defendant is guilty until proven innocent. (HB246) 97% AGAINST allowing school nurses to have associate (community college) degrees rather than bachelor’s degrees. (HB349) 91% AGAINST prohibiting municipalities from requiring a license for children to operate a lemonade stand. (HB183) 91% AGAINST allowing after market window tinting to the same degree as can be ordered on new vehicles. (HB224) 100% FOR spending public funds for abortions. (HB2-1068) 91% AGAINST requiring that any baby born alive shall not be killed just because it was unwanted. (HB233) 98% AGAINST prohibiting abortions after 24 weeks. (HB625)

Republicans on the other hand for all of these votes, more than 90% – in most cases 97% –  voted completely opposite our “liberal friends” who are astoundingly out of touch! 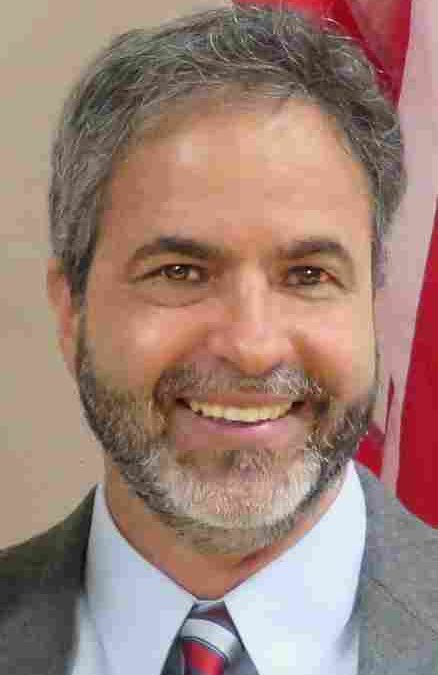 What About Election Fraud in Campton?

What About Election Fraud in Campton.pdf

This page will contain updates from State Rep Jeff Greeson